Home › Music › What’s all on that overcrowded Bandcamp page?

What’s all on that overcrowded Bandcamp page?

5 June 2020, it’s one of those first Fridays of the month when Bandcamp foregoes their share of sales and all proceeds go to the artist.

It’s a good day to explore and buy new music.

(also check out https://sistamaj.bandcamp.com where the music of Sista Maj lives, a band I had in Stockholm from 2016-2019, improvised/composed spacey instrumental music, and for the real space rock: https://oresundspacecollective.bandcamp.com where I’ve been involved playing and mixing often since 2014) 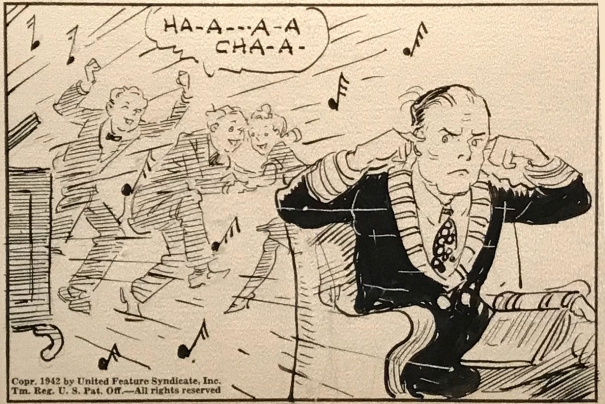 here’s what’s there. (New music is on its way, but not ready yet…)

In this first row, the first three: “Transatlantic Space Connection” and the two live at Camp-Out XV and XIII are essentially space rock, improvised rock music (TSC was in studio, subsequently overdubbed/composed a bit in studio)

“Superfluousness” contains the superfluous tracks from 2017’s “Superfluity”, which was released by Floating World UK and I don’t have it for sale myself unfortunately. I should get rights back later this summer, and I’ll have it available digitally but only Floating World made double-CD sets of it.
“Moving Through Loneliness” is music made for dance and then film, it’s heavy, long and dark.

“Shine Out” (2014) and “All Attractions” (2012) are albums of songs, for the most part. “Apricot Jam” is an instrumental comp-provised companion to “All Attractions”, while “Turn Slowly…” is extras from that period.
Similarly, “Honey” is an album of mostly songs from 2008, while “The Space Between Stars” is a piece made out of on of its jams.

The next rows are mostly electronic/electro-acoustic music. Eclectronic!
“Storm Starts Stopping” (2014) is a single piece, “Summerleaf” (2006) is many shorter pieces. “Amnesia/Glass Box” (2005) are pieces made for Curt Haworth’s Dance Company, “Rauk” (2005) is electronics with rocks or violins as sources, “Non-Linear Accelerator” (2003) is a set of electronic and field recorded pieces. Most of these use SuperCollider, Max/MSP and Reaktor as the coded or synthetic sources.

Chaos Butterfly is improvised and composed electro-acoustic music, most of the time with Dina Emerson singing or playing wine glasses, while both of us processed the sound in our computers. “Radio” (2006) is live in the he KFJC pit, “Live at Studio Fabriken” (2005) is live with Biggi Vinkeloe on saxophone and flute, “threelivingthings” (2005) is a studio recording. “Unforeseen Events” (2006) contain some live and some studio pieces, also with Kiku Day on shakuhachi and Helena Espvall on guitar and ‘cello.

“The Secrets Sparrows Keep” (2015) is music made form shared ideas back and forth, with Mattias Olsson. Similarly “Current” by Shale is with Tom Shad. Dent’s “Stimmung” (1995) and “Verstärker” (1998) were shared ideas passed around while out in New Mexico at the adobe studio used by the Lords of Howling/Art of Flying. (go and search those guys up, you won’t be disappointed!)

“Echopraxia” (2015) is a set of (mostly guitar) echo etudes made into composition after the fact. Similar to this is “Artificial Relics” (2018).

“machines” are code-based musical boxes that generate sound with small nudging or input from the composer.

“Underwater Tigers” is a single long piece to draw one into sleep.

Sideways’ “The Minutiae of Ephemera” is all the recordings I had of a rock band that existed in the early 1990s in San Francisco that contained several members of local bands from that era.

“BIll’s Run”, “The Invisibles”, “Love Will Travel”, “Bunny”, “Kickin’ Chicken”, and “100% Human Hair” are all movies scores, several full-length and a couple shorts.

“Shibuya”, “Emotional Geographies”, “How is a Church Like the Sea”, “Hotel of Memories”, “The Desire Line” and “Site” are all music for live dance company performances. Most of these took place in theaters, though “Shibuya” was improvised on the spot while busking near a subway station and an impromptu dancer appeared.

“Storytelling Demos” and “Questions Answered” are the cassette demo tapes for “Storytelling” and the first Hieronymus Firebrain album, recently transferred.

musician. real person. that's my real name, go ahead, look me up.